Day of the girl child

Achieving gender equality is about disrupting the status quo – not negotiating it. – Phumzile Mlambo-Ngcuka

In 2008, the Ministry of Women and Child Development announced every January 24th as National Girl Child Day of India. The aim is to provide support to the girls of India, including health and educational support. Besides, the main objective is to raise awareness of the inequalities faced by young girls in India.

Despite relentless awareness creation initiatives, gender inequality and misogyny are extensive and deep-rooted in many parts of the country. Here are some determinants that are of prime concern.

●    Child sex ratio: According to research, there are only 914 girls for every 1000 boys. (Census, 2011). Due to the patriarchal norms, Indian society still perceives women as inferior to men, which leads to the increased rate of girl child abortion. [1]

●    Dropping out of School: The young marriage and the preference of young boys mostly affected the low rates of girl child education, but in 2020, it was worse. Parents stop girl children from attending schools despite norms like RTE [2]. The pandemic led to the closure of schools affecting 290 million children – adding to the six million already out of school in India.

●    Young marriage: 42% of married women in India were married as children. (District Information System for Education (DISE) 3). India has more than 4.5 million girls under 15 years of age who are married to minors. Out of these, 70% of the girls have at least two kids (Census 2011).

Worse, during COVID 19, from Childline, a children’s helpline reported that there is a 17% increase in distress calls related to the early marriage of girls compared to 2019. Parents conventionally pay more for weddings with higher guest numbers, but since the COVID restriction of gathering decreased the required budget, experts say that may have urged parents to marry their young girls. (Source – BBC)

This urgency has prompted the Ministry to conduct several online/offline awareness programs to benefit young girls across the country. We end this article with a footnote – Beti Bachao, Beti Padhao (Save the girl child, educate the girl child). The Ministry of Women and Child Development, GOI, sprung the Beti Bacho, Beti Padho scheme with the following objectives: 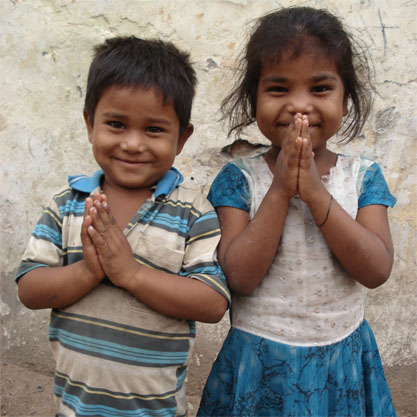 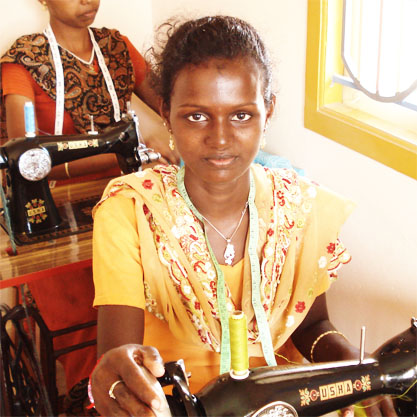